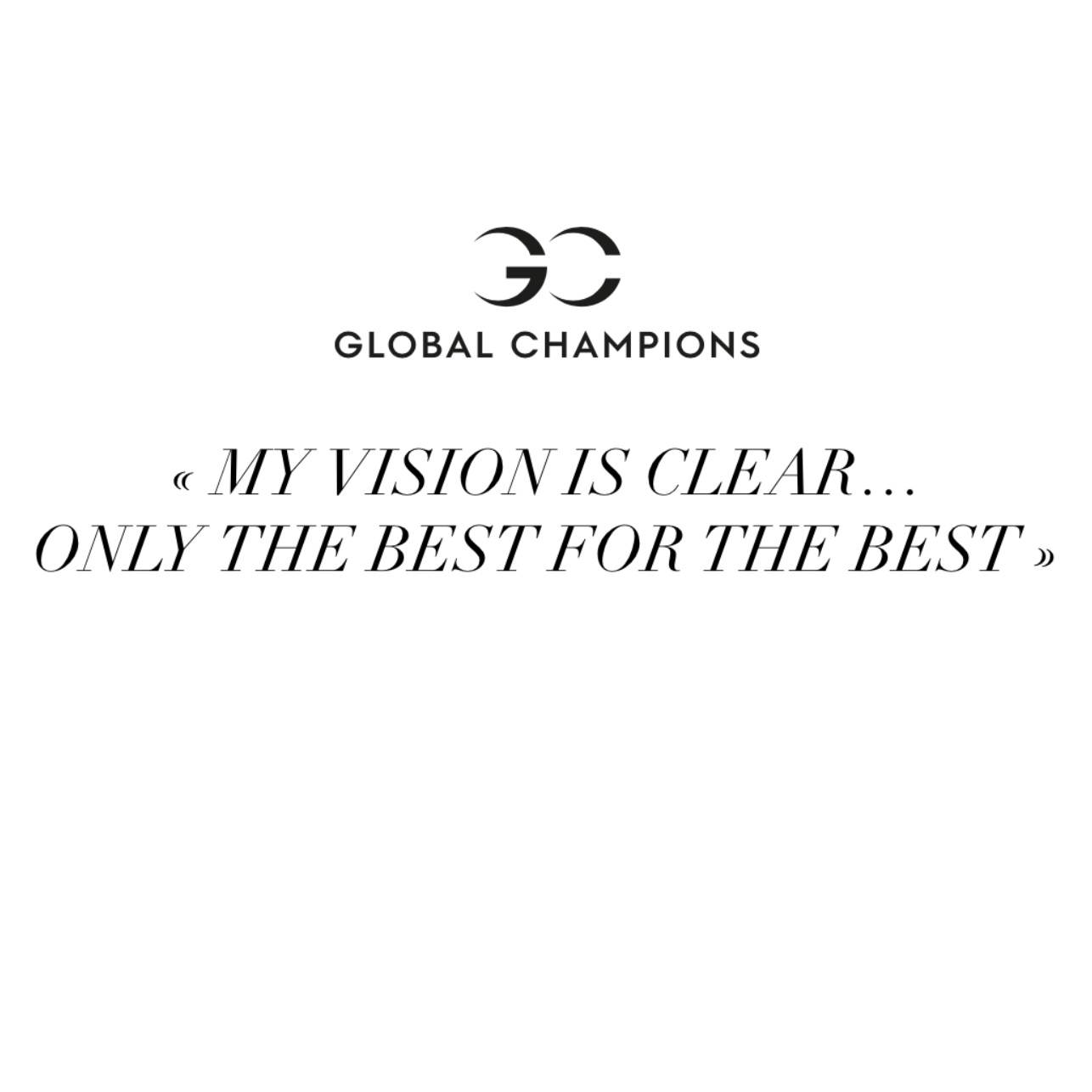 JustWorld will be the official charity supported by Longines Global Champions Tour of New York where the finals of the 2019 series will take place for the first time.

The spectacular new event, taking place September 27 – 29, 2019, will feature the world’s top riders competing on Governors Island with breathtaking views of the Statue of Liberty and the Manhattan skyline.

The Longines Global Champions Tour of New York will support JustWorld International, a not-for-profit organization funding education and nutrition programs, transforming the lives of children in impoverished communities around the world. JustWorld provides a unique opportunity for equestrians and individuals to learn about, experience, and contribute to a global campaign against poverty. From international judges, course designers, and officials, to hundreds of professional, amateur and junior riders, equestrians of all ages, riding levels, and disciplines serve as JustWorld Ambassadors and supporters, helping to raise awareness and funds of the JustWorld programs.

JustWorld International Founder and President Jessica Newman said, “JustWorld is grateful for the support and endorsement of the LGCT. JustWorld is thrilled to collaborate with the LGCT through the equestrian sport to further its mission and change children’s lives on a global scale.”

The Longines Global Champions Tour is the world’s premier show jumping series, bringing together the top show jumpers in the world to compete in prestigious locations for unprecedented prize money. The 19 event Tour offers some of the most explosive and exciting competition of any equestrian series. The Championship series hosts Olympic, World and Continental Champions as they battle fiercely for the title of overall season Champion of Champions 2019 and the lion’s share of the bonus prize fund, as well as to qualify for the prestigious GC Playoffs in Prague. The Championship spans three continents and takes in the world’s greatest cities including Paris, Monaco, Madrid, Doha, Miami Beach, Shanghai, Rome, Berlin and Mexico City amongst others, with a grand finale in New York and the ultimate showdown in Prague where individual event winners will compete in a high octane Longines Global Champions Tour Super Grand Prix.

The GCL team series is a dynamic new competition launched in 2016, and has 16 teams for the 2019 season, featuring many Olympic and World Champion riders. Running alongside the Longines Global Champions Tour, the Championship visits 19 stunning locations around the globe. For the first time in the history of show jumping, top riders from different countries unite to compete on the same team ensuring electrifying competitions over a Championship season. The ground-breaking concept delivers fascinating tactical battles and fierce rivalries, with colourful team kit and an innovative format engaging new audiences around the world with teams fighting to qualify for a place in the GCL Super Cup, taking place at the GC Prague Playoffs. With every event contributing to the final score, and team managers faced with the challenge of deciding which of their roster of six to field at every dynamic event, the battle for points throughout the season ensures top class sport and thrilling action.

JustWorld International is a not-for-profit organization funding education and nutrition programs, transforming the lives of children in impoverished communities.

Since 2003, JustWorld has provided a unique opportunity for equestrians and individuals to learn about, experience, and contribute to a global campaign against poverty. Selected as an Official Charity Partner of the FEI, the governing body of the equestrian sport, JustWorld unites thousands of riders from around the world to give children a leg up to a brighter future.