How JustWorld Brings Hope to Kids Around the World: An Interview with Sarah Davis Kessler 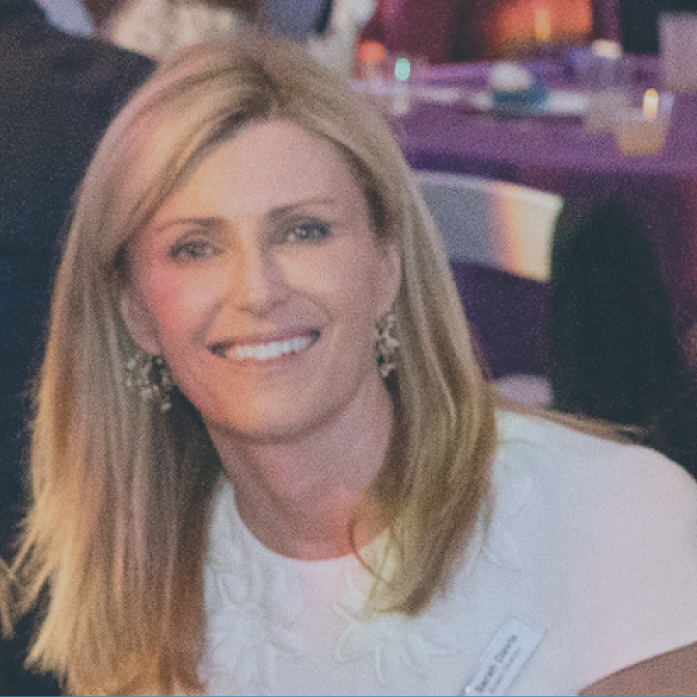 From funding schools in Central America and Asia to supporting a reading program in Florida, JustWorld is helping children the world over…

The charity was founded in 2003 by international Jumping athlete Jessica Newman and since then has been a focus for the global equestrian community to raise funds and awareness and assist disadvantaged kids.

Thousands of equestrians from more than 40 countries have become involved, with changemakers including international judges, course designers, and officials who are joined by hundreds of professional, amateur and junior riders. They have ensured tens of thousands of children receive essential needs.

JustWorld International’s prominent position in the equestrian community was illustrated by it becoming the Official Charity Partner of the FEI last year. The two organisations will mutually promote their activities and work closely on development and fundraising for the JustWorld International charity programmes.

Could you please tell us more about JustWorld International?

Sarah Davis: “JustWorld is a non-for-profit organisation that funds education and nutrition programs, transforming the lives of children in impoverished communities around the world.

“In the last six years, Just World has educated more than 38,000 children throughout their portfolio of partner organisations. The current portfolio includes projects in Cambodia, Honduras, Guatemala and a reading program in the US.

“To prevent health disparities for the vulnerable children in the projects, JustWorld serves, hot, nutritious meals and snacks every day. For some of these children, it is the only sustenance they may receive.

What is the importance of equestrianism and horses to the projects you work on?

Sarah: “JustWorld creates a unique opportunity for equestrians and individuals to learn about, experience, and contribute to a global campaign against poverty.

“Equestrians of all ages, riding levels, and disciplines serve as vehicles of change through JustWorld.  They do this by participating in raising funds and awareness.

“Some examples of this is that riders of all ages can help fund projects by becoming ambassadors and donating a percentage of their winnings to Just World. Corporate sponsors in the Equestrian community help by underwriting Clear The jump Campaigns.

“The leadership development program for youth introduces the concept of philanthropy and that we all have something to give, whether it is your time or by raising money.  Horse show organisers can donate show proceeds.”

Could you tell us about your own involvement?

Sarah: “I became involved in Just World through my daughter, Bebe Davis, when she was a pony rider. I was impressed by how Just World introduces the concept of philanthropy to our horse show community and fosters a community of caring by starting with the youngest riders.

“My daughter responded to the message that kids are able to help kids and became a Just World ambassador. Whether it was through a bake sale that she and her friends planned and executed during the leadership development program, or via donating a percentage of her winnings to Just World the idea that she could and was able to help others became a part of who she is.

“The riders that started as ambassadors when they were young, have continued to be involved in Just World and philanthropy in greater ways.  We even have second generation ambassadors whose parents began volunteering and donating at Just World.”

How does involvement with JustWorld impact the young people who become ambassadors?

“It is for Pony, Jr, YR, and Under 25 competitors that ride in Wellington for the winter. They complete in FEI classes, and there is a philanthropy portion as well.

“On the first night of the show the riders attend a leadership development dinner at Just World. They learn about the current projects JustWorld funds and do group building exercises that bring out leadership skills.

“At the end of the show, the top three winners of each class are given the responsibility of donating money to JustWorld and deciding how they would like the donation is to be used.

“Past winners have given vaccines, books, mobiles and meals. The money for this is donated. It’s been great to see the kids work together and help others.”

Could you tell us about some of the projects that JustWorld has been involved in?

Sarah: “JustWorld efficiently funds global humanitarian programs that help children who fall beyond the reach of government or other large-scale organisations.

“Since 2003, JustWorld has worked with more than 18 partners from all around the world, including Senegal, Kenya, Brazil, and Columbia – providing powerful education and nutrition programs to thousands of children who are reaching out for help.

“In the last decade close to 77,000 children have received the gift of education and in the past five years alone – 1.8 million meals have been served – all because of JustWorld and their network of supporters from the equestrian community.

“The founders of JustWorld partner projects in Cambodia and Guatemala have been recognised as CNN Top 10 Heroes for their work to advance and improve the livelihood of children in their communities.

“CNN has received tens of thousands of submissions and profiled over 200 heroes. These awards are a testament to the impact the JustWorld projects are making.”“Equestrians serve as
vehicles of change
through JustWorld.”

Could you tell us about JustWorld’s partnership with the FEI?

Sarah: “JustWorld became the official charity partner of the FEI in 2019.

“The partnership will ultimately allow JustWorld to grow both its support base as well as project portfolios to reach more children around the world.

“The first stage of the partnership is focusing  on raising awareness and exposing the work of JustWorld to riders from all around the world.

“The partnership is a huge honour and a major endorsement from the governing body of the entire equestrian sport, allowing riders to join the FEI in supporting a cause and proven methodology that is changing lives around the world.”