The 14th Annual JustWorld Gala Presented by the CP Palm Beach Masters and Caryl Philips and Frank Zeiss – A Night of Fun, Entertainment, and Philanthropy 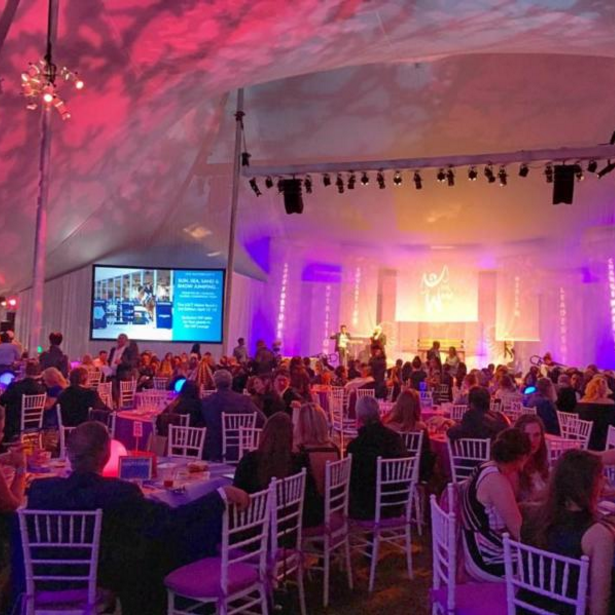 Nonprofit organization JustWorld International turned the luck around on Friday, January 13, 2017, bringing more than 600 guests together to celebrate and raise funds for the humanitarian work it is doing around the world supporting more than 6,500 children in Cambodia, Guatemala, and Honduras.

The 14th Annual JustWorld Gala presented by CP Palm Beach Masters and Caryl Philips and Frank Zeiss was a remarkable night full of fun, entertainment, and most importantly, philanthropy.

Thanks to the generous support of sponsors and guests and through the success of both the live and silent auctions, the evening raised well over $430,000 for the children at JustWorld’s partner projects. 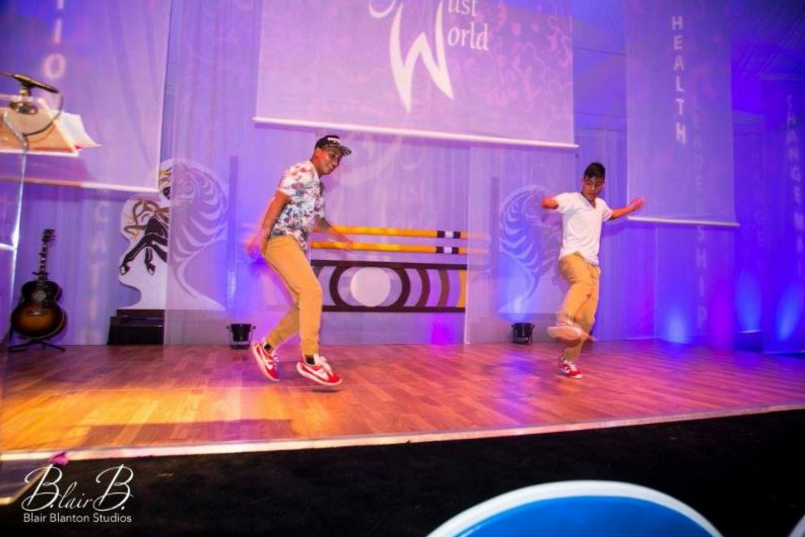 JustWorld brought spectacular entertainment this year, unveiling surprises throughout the evening. For the first time, students from partner project Los Patojos in Guatemala came to perform at the Gala. Showcasing their breakdance performance, the students are a testament to the hard work and dedication of all the students at Los Patojos. More than 300 students’ lives are being transformed every day because of the school.

Visit our Facebook page for complete photo-coverage from the Gala!

Founder and Director of Los Patojos and Top 10 CNN Hero, Juan Pablo Romero Fuentes joined Steven Wilde on stage to share his testimonial of the powerful transformations he has seen throughout the years.

Tom MacGuinness, the Owner and Founder of Horseware Ireland and JustWorld’s first sponsor, also shared with the audience his experience with partner project People Improvement Organization (PIO) in Cambodia. Giving in numerous ways over the course of their partnership, Horseware Ireland recently committed to helping build the fourth school building at PIO. Witnessing sustainable growth throughout his involvement, Tom urged the audience to continue to support the amazing JustWorld programs. 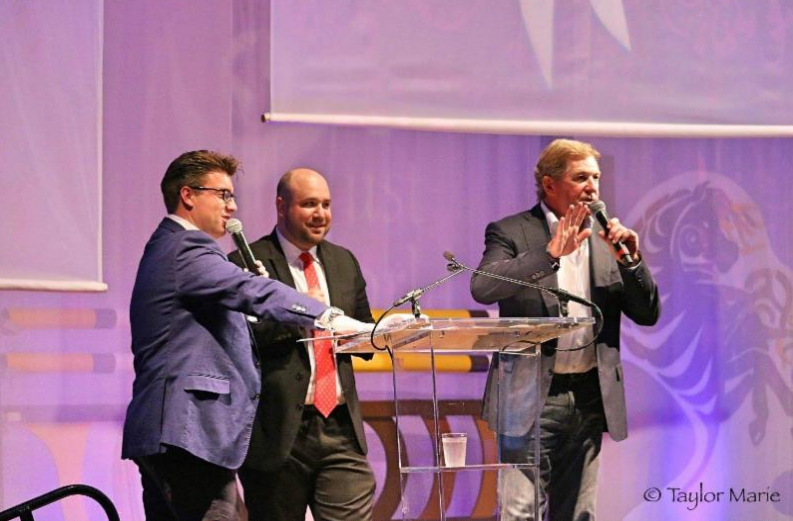 Olympic Champion and Commander of the Order of the British Empire, Nick Skelton, also enthusiastically encouraged the audience to focus their attention on this amazing cause of helping children. Auctioneer Justin Paul began the “Call to Action” to raise money to support the very cause Juan Pablo, Tom MacGuiness, and Nick Skelton described; life-changing education programs for children at JustWorld’s projects.

More than thirty of JustWorld’s young Ambassadors assisted with the “Call to Action” to help raise awareness about the importance of giving which in turn will assist a generation to lift themselves out of poverty. 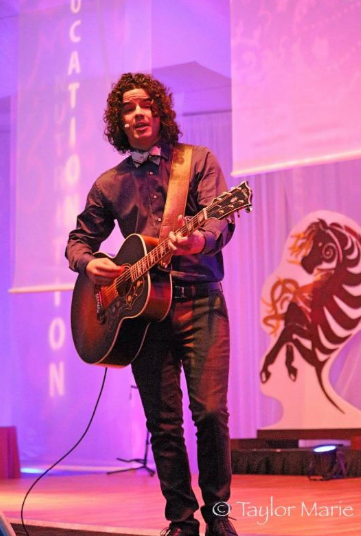 JustWorld supporter and performer from NBC’s The Voice, Johnny Rez

JustWorld unveiled another fantastic surprise – special guest performer Johnny Rez from the hit NBC show, The Voice. Johnny Rez, a singer/songwriter from Miami, recently traveled to Guatemala with JustWorld to spend time with students and Ambassadors at JustWorld’s partner project, Los Patojos. Johnny shared with JustWorld’s Gala guests his personal story of how music changed his life and his new connection to Los Patojos before hitting the dance floor while he sang live, making it a memorable night for all. 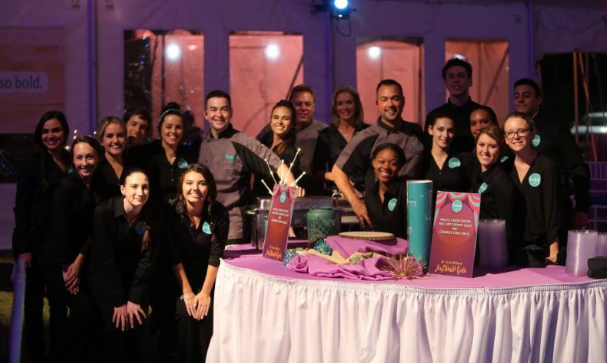 Once again, Seahorse Fashion Cuisine provided drinks as the Official Bar Sponsor, and wine and spirits were generously provided by Tito’s Vodka and Fernando Cellars.

Emcee for the evening was long-time JustWorld supporter and world-renowned  sportscaster, Steven Wilde.  Before turning over the floor to JustWorld’s Founder and Executive Director, Jessica Newman, Steven started the evening by introducing a video segment on JustWorld showing the organization’s incredible growth and success, produced by Steven Michael King.

As Jessica Newman took the stage, she applauded all of the accomplishments of JustWorld thanks to the dedicated community of equestrians around the world. A moment was taken to recognize and applaud the oustanding recipeints of JustWorld’s Leg Up Award, who have gone above and beyond spreading JustWorld’s core values and demonstrating admirable efforts in giving children in impoverished communities a “leg up” to a brighter future. 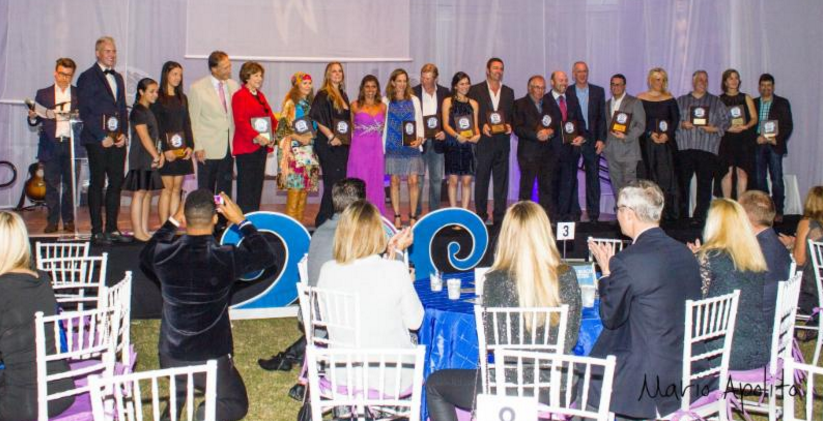 The “Philanthropist of the Year” Award went to Caryl Phillips & Frank Zeiss and the “Corporate Social Responsibility” Awards went to Horseware Ireland and Public Consulting Group. 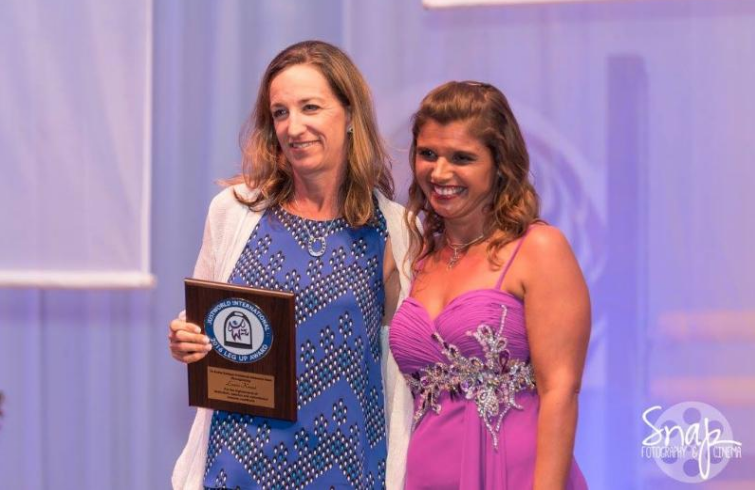 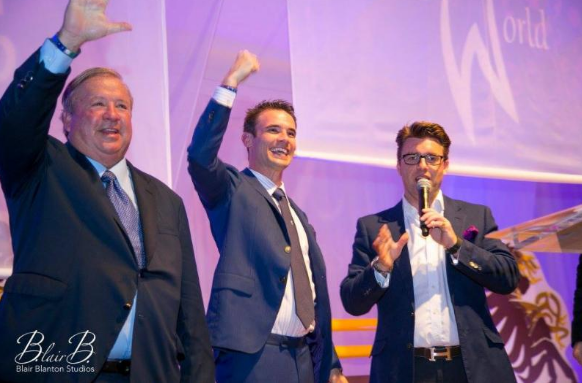 Before the night opened up to the lively music by DJ Rey, guests were busy bidding on the fantastic range of unique live and silent auction items. Some of the most popular live auction items involved in fierce bidding wars included:

The 14th Annual JustWorld Gala commemorated another incredible year of making strides for change to create a just world. The Gala is JustWorld’s largest fundraiser each year and the funds raised allows the organization to continue its goal of sustaining and growing support to local partners around the world to help children thrive through support of education, health and hygiene, nutrition and cultural development programs. The organization thanks sponsors, supporters, and newcomers to the event and to the cause. 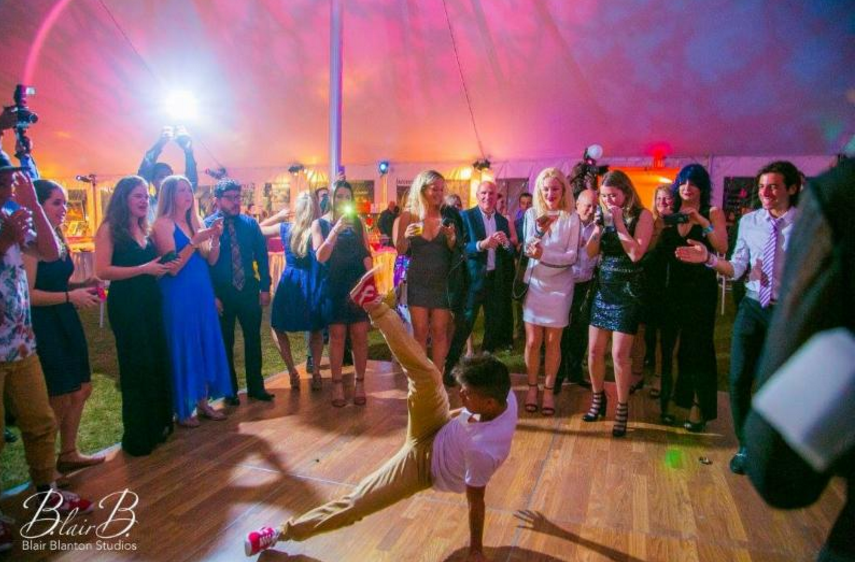 If you were unable to attend the event, you can help honor our 14th year of bringing a positive change to children around the world by making a donation and becoming a supporter of JustWorld.

Your donations and inquiries can be sent to: