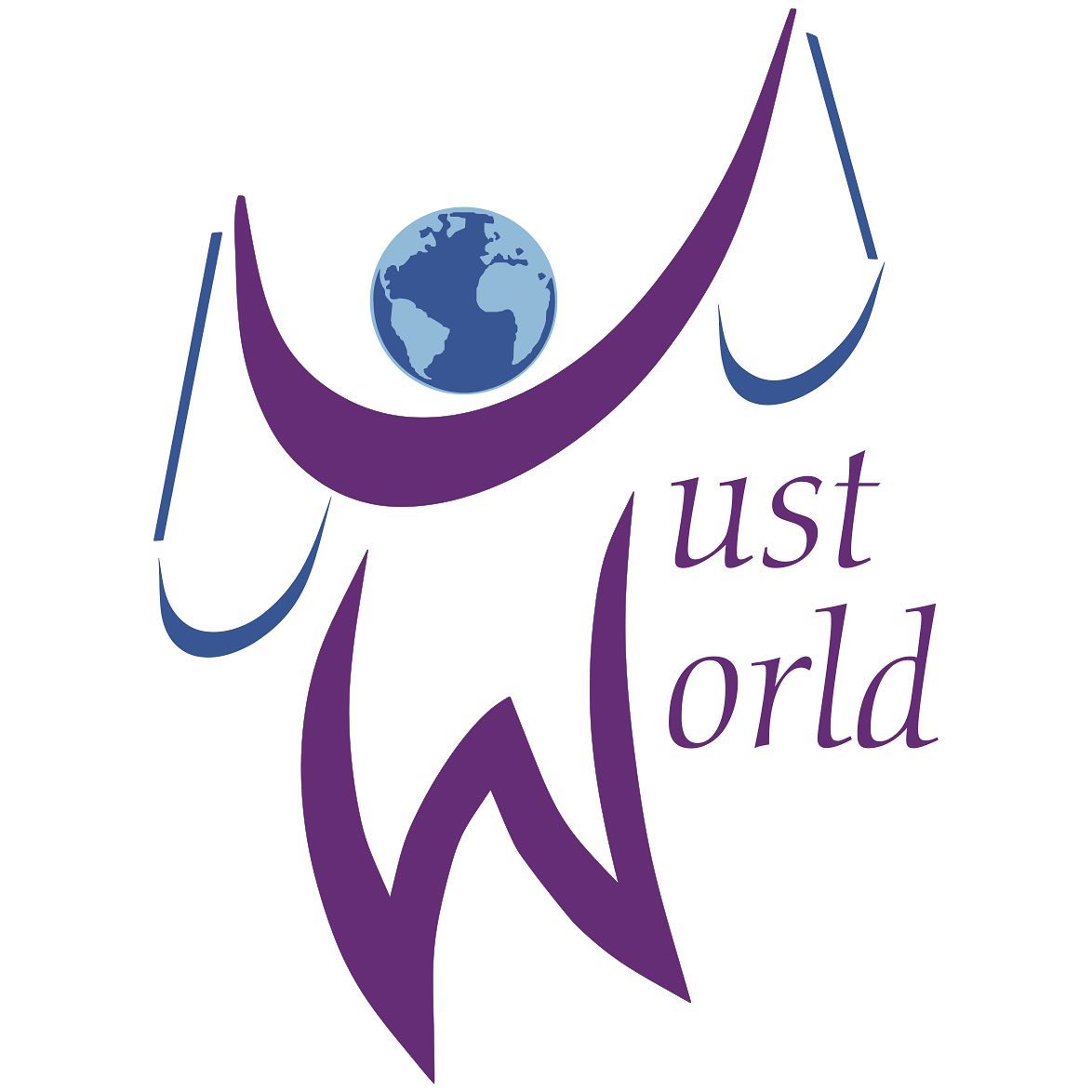 JustWorld International, formed in 2002, is a non-profit organisation aimed at uniting the global equestrian community to provide basic needs programmes to children around the world focusing on education and nutrition programmes.

“The FEI is very happy to join forces with JustWorld International and sign this important MOU”, FEI President Ingmar De Vos said. “Our organisations have a very strong connection, sharing the same values of promoting equestrian sport and encouraging its development among the youth. Through our Solidarity Programme ‘Sport for All’ we help children from public schools and from socially disadvantaged environments to have access to riding activities. The partnership with JustWorld International will allow us together to provide incredible benefits to disadvantaged children around the world.”

“We are thrilled to collaborate with the FEI and together transform the lives of children through equestrian sport”, JustWorld International Founder and President Jessica Newman said. “This has been a goal for JustWorld. We believe that working together with the FEI and having their official support will have a remarkable impact and further enhance our charity programmes.”

MOUs have already been signed with the equine welfare charity World Horse Welfare, riders’ clubs, organisers and officials associations. Although recognition by the FEI does not entail voting rights at the FEI General Assembly, the MOUs formalise the relationship with the FEI, giving a voice to organisations working with the FEI in the development of equestrian sport.

About Fédération Equestre Internationale (FEI) www.fei.org
The FEI is the world governing body for horse sport recognised by the International Olympic Committee (IOC) and was founded in 1921. Equestrian sport has been part of the Olympic movement since the 1912 Games in Stockholm.

The FEI is the sole controlling authority for all international events in the Olympic sports of Jumping, Dressage and Eventing, as well as Driving, Endurance, Vaulting and Reining.

The FEI became one of the first international sports governing bodies to govern and regulate global para sport alongside its seven able-bodied disciplines when Para Dressage joined its ranks in 2006. The FEI now governs all international competitions for Para Dressage and Para Driving.

JustWorld International works through the international equestrian community and its extensive networks to fund and sustain programmes that provide basic needs to children with little opportunity to receive support from other sources.

Their Rider Ambassadors raise awareness and funds for their programmes, helping to give children a leg up to a brighter future.