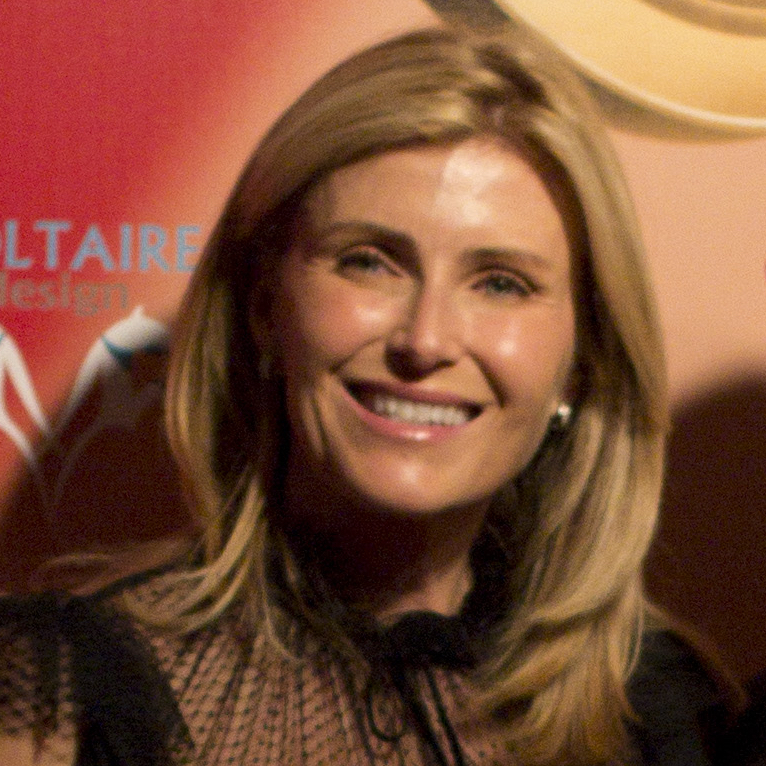 Sarah Davis Kessler graduated from Mount Holyoke College with a B.A. in International Relations.  During her business career, Sarah has been involved in several ventures, including organizing Art Galleries, serving as an agent for Cavalleria Toscana and co-founding Panapesca USA, a leading seafood manufacturer and distributor.  She became involved in JustWorld International in 2010 when her daughter, Bebe, became one of the first JustWorld Ambassadors in the sport of dressage.  As a co-sponsor of the International Florida Youth Dressage Championship, she introduced philanthropy and leadership into the show with JustWorld serving as the Charity Partner.  Sarah is passionate about giving, introducing philanthropy to youth, and furthering JustWorld’s concept of kids helping kids. Sarah and Bebe both ride dressage and are active in the discipline. Sarah joined the JustWorld Board of Directors in 2019.