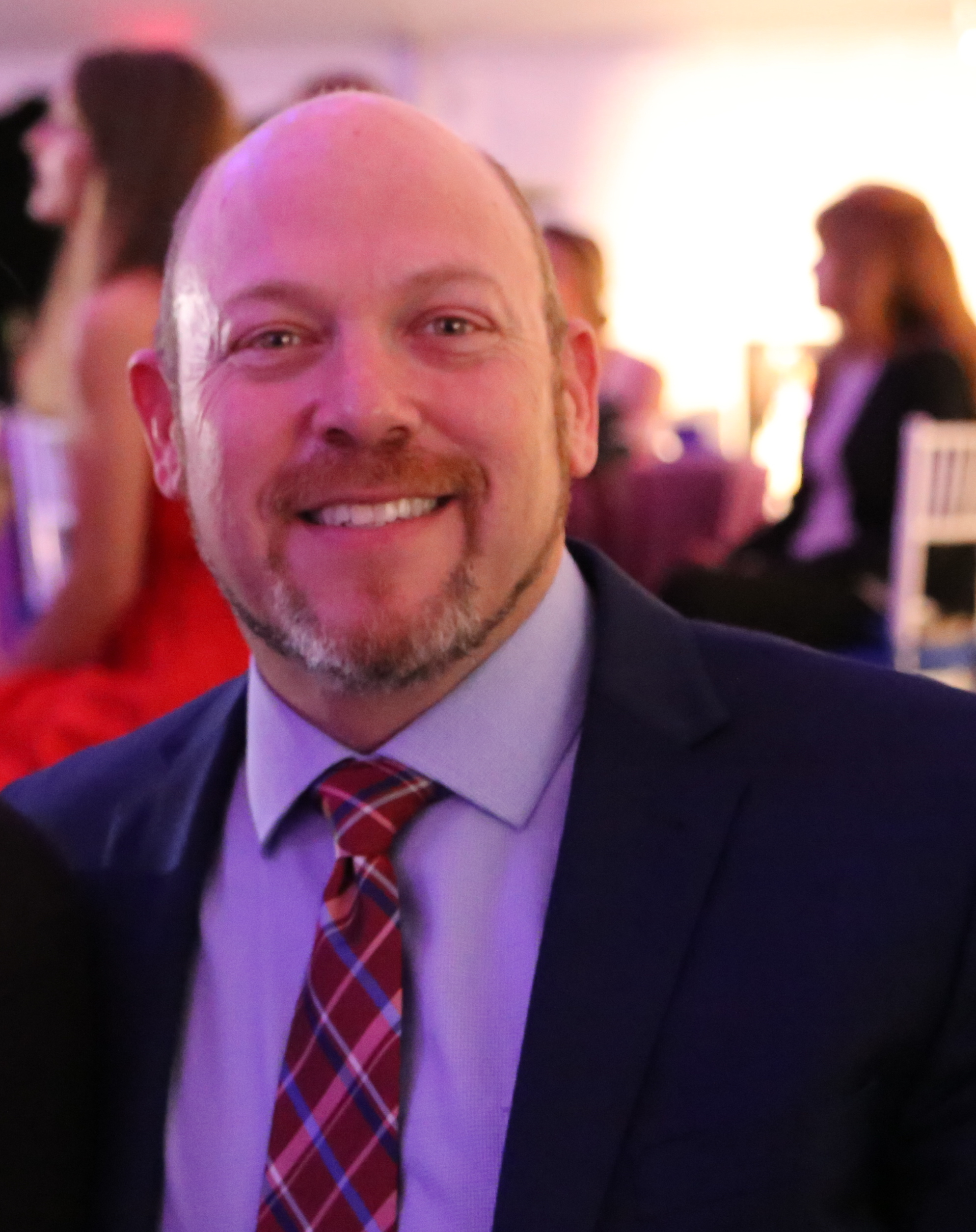 Evan Lefsky (Ph.D.) is the Managing Director of the Education Consulting Practice at PCG. Dr. Lefsky has worked in the education field for 25 years. He taught at both the K–12 and college levels. Currently, Evan provides strategic advisement and analysis to consulting and operations teams and clients across the U.S and Canada, including implementation and leadership support for large-scale initiatives in Chicago Public Schools, Miami-Dade County Public Schools, and Hillsborough County Public Schools. He was also Project Director for two grants from the Florida Department of Education. The first project provides leadership development to school board members, superintendents, senior district leadership, and principals from turnaround schools across the state leveraging an MTSS model. The second project provides College and Career Ready Standards (CCR) implementation support to thousands of teachers and leaders across the state.

Prior to joining PCG in 2011, he was the School Improvement Grant (SIG) Turnaround Leader and Director of Secondary Education with Lake County Schools (FL). As the Turnaround Leader, he was responsible for the day-to-day management of turnaround efforts at a persistently lowest-achieving high school, with a focus on implementation of an RtI framework. In his role as Director of Secondary Education, he coordinated curriculum and instruction for seventeen middle and high schools in the 19th largest school district in Florida with a membership of more than 43,000 students. He was responsible for federal grants for Title II, Part A and Smaller Learning Communities (SLC). Evan was also the District Director for the Advancement Via Individual Determination (AVID) grant funded by the College Board, which focused on closing the achievement gap and increasing the college-going rate for students from low income and minority families.

Under the direction of the Office of the Governor, he is the former Executive Director of Just Read, Florida!, the statewide content and policy office in the area of reading and literacy. He managed the federal Reading First grant totaling more than $300 million, a $130 million state reading budget, and ten grant programs to a variety of private organizations and public state agencies. He was responsible for creating and assisting in the implementation of policies carried out through State Board of Education rule and Florida statute, including implementation of a comprehensive statewide RtI initiative. Prior to leaving the Department, Evan led the two year development and deployment of the Florida Assessments for Instruction in Reading (FAIR). This web-based assessment system provides teachers with screening, diagnostic, and progress monitoring information that is essential to guiding instruction for nearly two million students annually.

Evan frequently serves on state and federal commissions and task forces focused on issues pertaining to literacy and education policy. He has worked with the National Governors Association (NGA), Council of Chief State School Officers (CCSSO), National Association of State Boards of Education (NASBE), the Carnegie Corporation and the Southern Regional Education Board (SREB). Evan served on the board of the Florida Reading Association from 2004-2014, serving as its President from 2012-2013.

Evan has coauthored several education articles, including Reading First in Florida: Five Years of Improvement, published in the Journal of Literacy Research. He earned a Ph.D. in Literacy, Language, and Culture and an Educational Specialist degree in Reading at the University of Florida, a Master’s in Education from the University of Central Florida, and Bachelors of Science in English from Florida State University.

Evan resides in Mount Dora, Florida with his wife of 22 years, Christine and their two children, Emma and Austin.